On getting the dance floor started 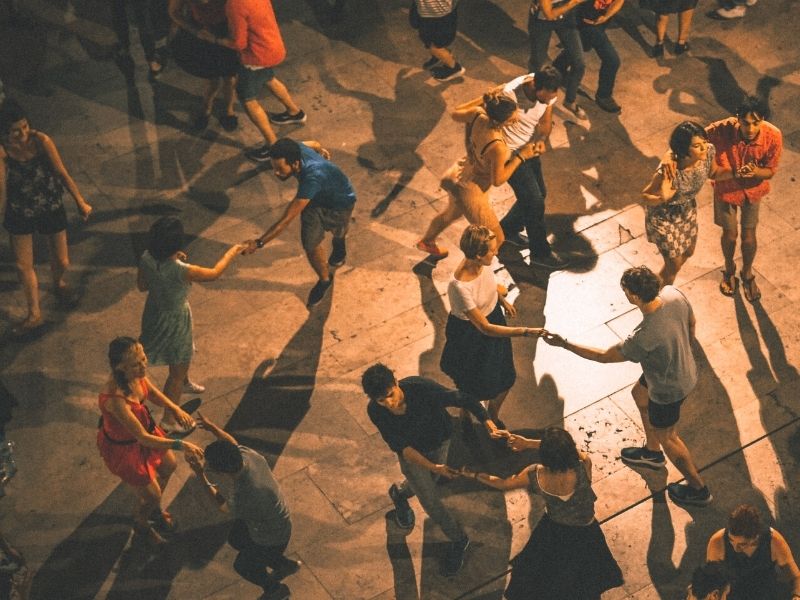 In the summer of 1969, tens of thousands of people swayed, jived, bopped and shimmied to the likes of Nina Simone, Mahalia Jackson, Stevie Wonder, BB King, The 5th Dimension, Marvis Staples, Sly and the Family Stone, amongst other legends, at the Harlem Cultural Festival.

You need to immediately watch the Summer of Soul documentary, about this Festival. It could inspire a dozen blog posts alone, but for now, I want to focus on who got the dance floor started.

The organiser of this massive event – held across six consecutive weekends, involving about 300,000 attendees in Mount Morris Park (now Marcus Garvey Park), and all the staging, sound system, contracts, and other organisational prowess that this would have involved – was Tony Lawrence.

Tony Lawrence was a club singer, concert promoter, and raconteur. “Tony was a hustler in the best sense,” says Allen Zerkin, former assistant to Tony.

“He would make a promise about delivering something and then leverage that to be able to get other people to want to participate. It’s all premised on half-commitments that are dependent on another commitment. And ultimately – if you’re persistent – you pulled it all together.”

Tony Lawrence pulled off a significant feat. His actions are instructive for anyone who’s seeking to start a revolution, change attitudes, or launch something that requires a sizeable groundswell of support.

As the documentary details, securing commitments from these major artists was a huge undertaking. Tony went about it one artist at a time.

When you’re building something big, it’s risky for all involved. Nobody wants to commit to something that might be a flop, wasting their time and effort, and potentially damaging their reputation.

Name dropping others, or mentioning your past relevant experience with recognisable organisations, can be a highly effective way of getting your foot in the door. It gives you credibility and helps speed up trust.

It took me a few years to do this without self-consciousness. Now I’ll name-drop with the best of ‘em if I think it’ll help people listen.

We saw this at work in my ‘Life’s a Pitch!’ challenge. But what about if you have no recognisable client names to drop because your experience is slim? Well, there’s a cure for that – stop waiting, start pitching.

Tony is referred to as an “ebullient guy” in the documentary. Enthusiasm is a virtue which I’m most enthusiastic about! This goes double for business owners.

Enthusiasm is charming, motivating, life-affirming, and contagious. It’s invaluable for bringing people alongside you, as you traverse the future together.

Tony’s enthusiasm not only secured a corporate sponsor to help finance the event, it won the charms of the New York mayor, to help vouch for him. No doubt the mayor saw a win-win opportunity in his support of the Festival, which is the foundation of all good collaborations.

When you’re seeking to collaborate with someone, start by focusing on what they need. When you approach someone knowing – or assuming – what they need, then it’s far easier to gain their attention. By opening a conversation asking about what they’re focused on, what they care about, and what they want or need, you’ll more easily gain somebody’s favour.

The world will try to beat enthusiasm out of you. Resist. It’s your superpower.

Like Tony, we all take risks in business. Most of these are psychological, but that doesn’t feel any less real than putting $100,000 down to secure a venue, or flying yourself overseas to directly pitch a prospective client.

Owners frequently risk their pride when they launch something new. Will people want it? Will they buy it? Or will I be comprehensively humiliated?

The same goes for getting the dancefloor started; this is my role. At parties large and small, I’m normally the first person dancing.

An element of faith is required. I’m not always enjoying myself, being the only doofus dancing. But I’m not doing it for me. I’m doing it because most people won’t dance until the dancefloor has already started.

Some brave souls will join me, but the majority will wait until the dancefloor is significantly heaving to hide their perceived missteps and self-conscious boogeying.

To do anything in life, an element of faith is required. We cannot know the future. Instead, we must jump in with two feet, or risk leaving a life half-lived, or barely lived at all.

“There’s something liberating about not pretending. Dare to embarrass yourself. Risk.” (Drew Barrymore)

I take the role of the dance-floor-starter because everybody’s better dancing. A party without a dance floor isn’t a party; it’s a gathering.

I dance first as a community service – knowing that my embarrassment is a smart price to pay for the outcome of a rockin’ party.

If Tony hadn’t taken a leap of faith, to get the Harlem dance floor started, the Harlem Cultural Festival would never have happened. If he hadn’t worked his networks, introduced himself to strangers, spread his enthusiasm and positivity, name-dropped and hobnobbed with the entertainment world, local politicians, talked, talked, talked and not be deterred, it would never have happened.

And this toe-tapping, pulse-racing, head-nodding, heart-stopping live music archive would never have made it to today (the footage was largely unseen for half a century).

To get the dance floor started, you need ebullience and energy, faith, and a motivation that’s far greater than your small fears and embarrassments. 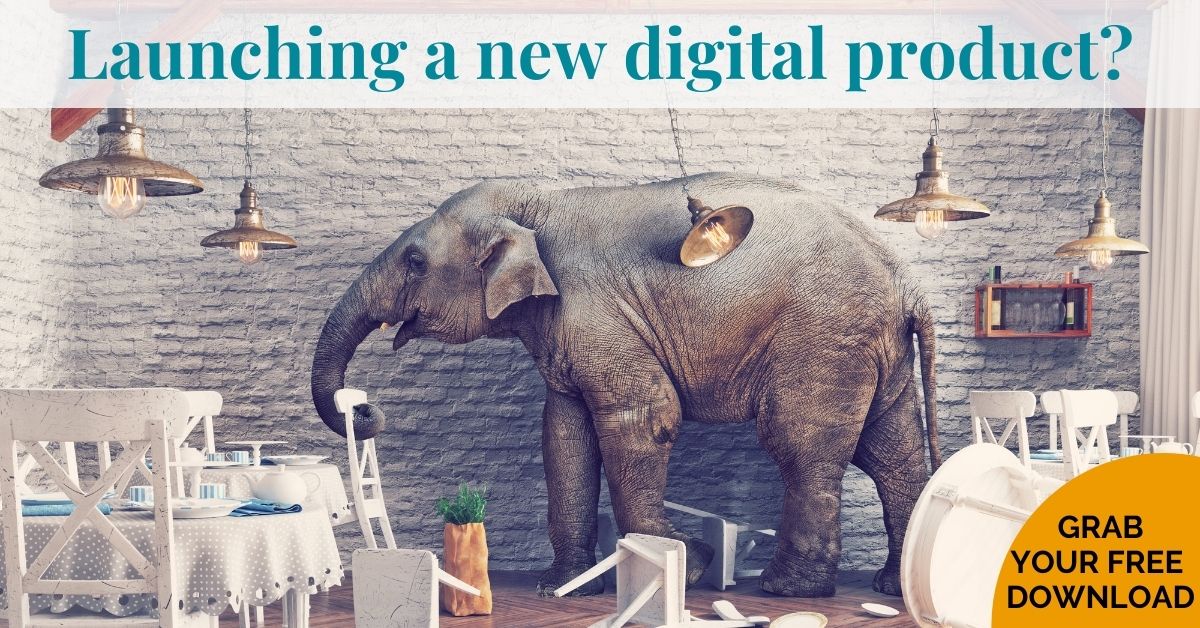 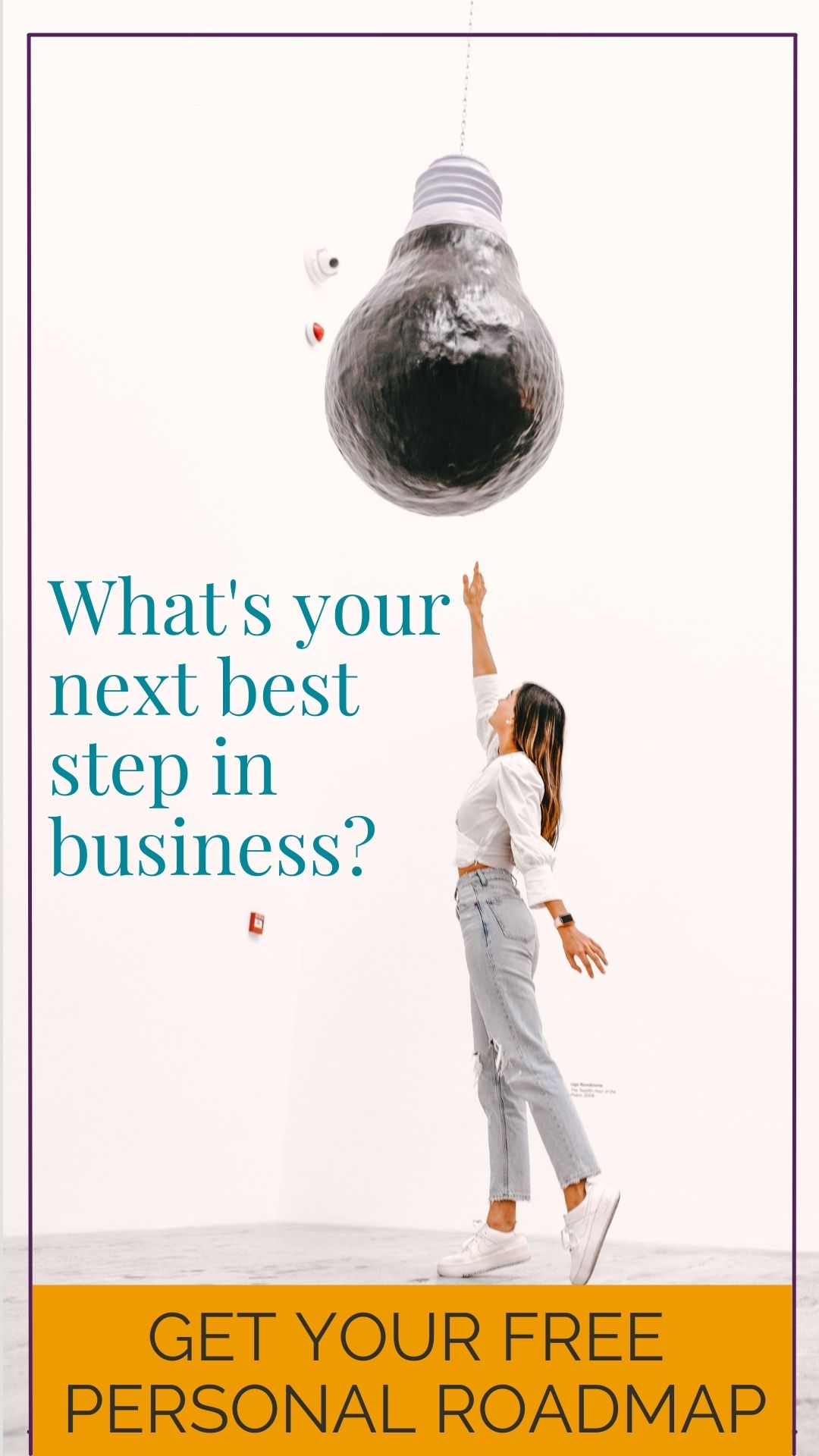 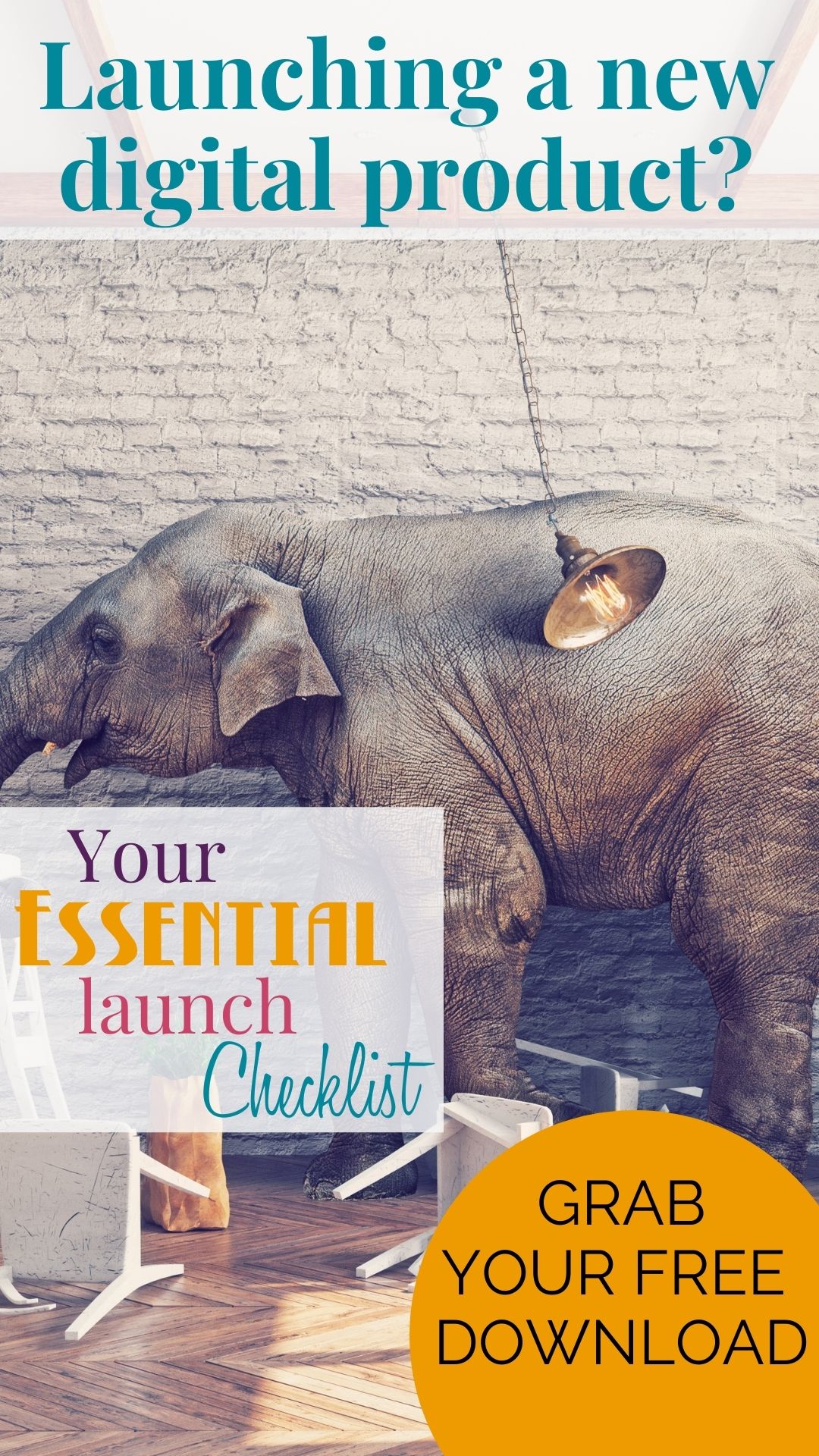