For many of us who grew up in the 70s or 80s, eating SPC tinned fruit with cream or ice-cream while watching Young Talent Time on TV was a Saturday night institution.

Fast-forward to 2014 and, as has been widely reported, SPC is in big trouble. Its 3000 employees are set to be laid off after government talks of a bailout went nowhere. SPC tinned pears and peaches are soon to be confined to history.

Newcastle-based freelance copy writer Linda Drummond, who has a passion for food and locally-grown produce, was chatting on Twitter this month about SPC’s demise and, as reported in Fairfax Media, decided to ignite a grassroots support movement for the brand.

Using the hashtag #SPCSunday, she encouraged people on Twitter to show their support for SPC by posting pictures of themselves enjoying the product on Sunday February 9. This simple exercise reached about 8 million people (comparatively, Australia’s most popular news website, news.com.au, has an audience of just 2.77 million per month), with SPC managing director Peter Kelly claiming sales increased more than 50 per cent over the week leading up to February 9.

To understand how such campaigns work (there have been a number of other notable examples) it is helpful to know some basic facts about hashtags. Using a hashtag directly in front of a word, or a phrase with no spaces, conveys the topic of a social media update. Hashtags enable people interested in a particular topic to watch or search for social media conversations on that topic.

To find all relevant social media updates on a particular hashtag, you can either click on the hashtag to bring up a stream of all updates in real time. Another option is to enter the hashtag topic in the social media channels’ search engine.

Although hashtags are now used on a variety of social networks, they were made famous by Twitter.

SPC Sunday worked for several reasons – it was topical, it had an easy call to action, it involved and raised awareness among people who empathised with the cause on nostalgic as well as moral and nationalistic grounds …. and it was creative. In January this year, the demise of SPC was a hot news topic. Linda didn’t attempt to create her own news story, but simply tapped into the momentum of already trending (or breaking) news.

The call to action was simple and easy to execute – simply buy some SPC tinned fruit and eat it with cream, custard, ice-cream, or however you wish. Too many marketing campaigns obscure the call to action in dense copy or make it too complicated or difficult for most people to be bothered.

But to be truly successful, social media grassroots campaigns must involve people beyond an agency’s employees (and their friends). Many campaigns lauded as “grassroots” actually involve a significant ad campaign and a whole lot of coercion of agency employees’ friends and family to get involved. A good idea, like the #SPCSunday campaign, doesn’t need hard-core hussle or a big ad budget to spread to engage a big audience. The inherently social nature of the idea means that people, in effect, create the marketing materials for the company.

The campaign was remarkably effective at raising awareness above mass media coverage of the SPC situation but for its idea that individuals can make a difference to a company’s financial situation. This is social media at its effective best.

The twin roles of creativity and nostalgia

Within the act of creating and eating a bowl of fruit, there’s room for creative input. Cooking, eating out and sharing food are already hot topics on social media because, again, they’re inherently social and enjoyable. #SPCSunday tapped into an already-popular social media topic and gave it enough space for people to put their own creative stamp onto it.

Further; SPC fruit and custard (or cream or ice-cream) is very nostalgic for a lot of people. There’s a lot of power in nostalgia because it taps into people’s emotions. Nostalgia combined with creativity is a compelling combination. .

Linda Drummond wasn’t paid by SPC. SPC retains Leo Burnett, an international creative ad agency. Linda is just a creative freelancer with a smart idea and a passion for home-grown business. She has since been employed as a student communications project officer in the digital marketing department of Newcastle University.

Learn how to be social media savvy. 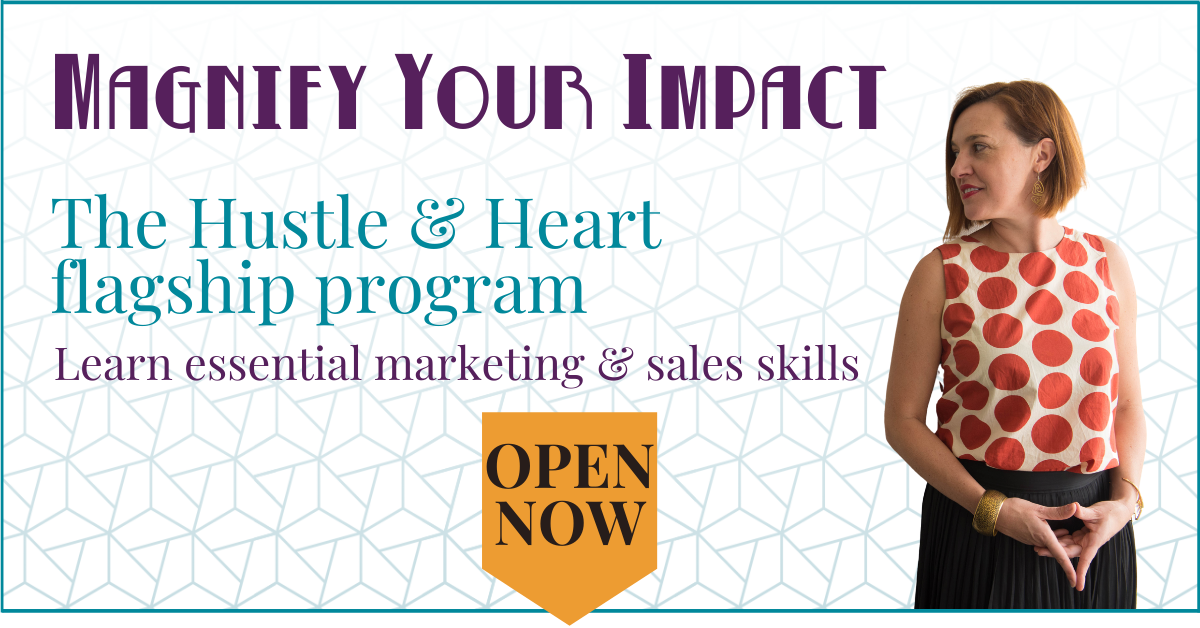 Hustle & Heart is a training college, community and worldwide movement of like-minded awesome folk who want more from their business. We believe in putting values first, in collaboration over competition, and know that being bold in business is a daily practice. 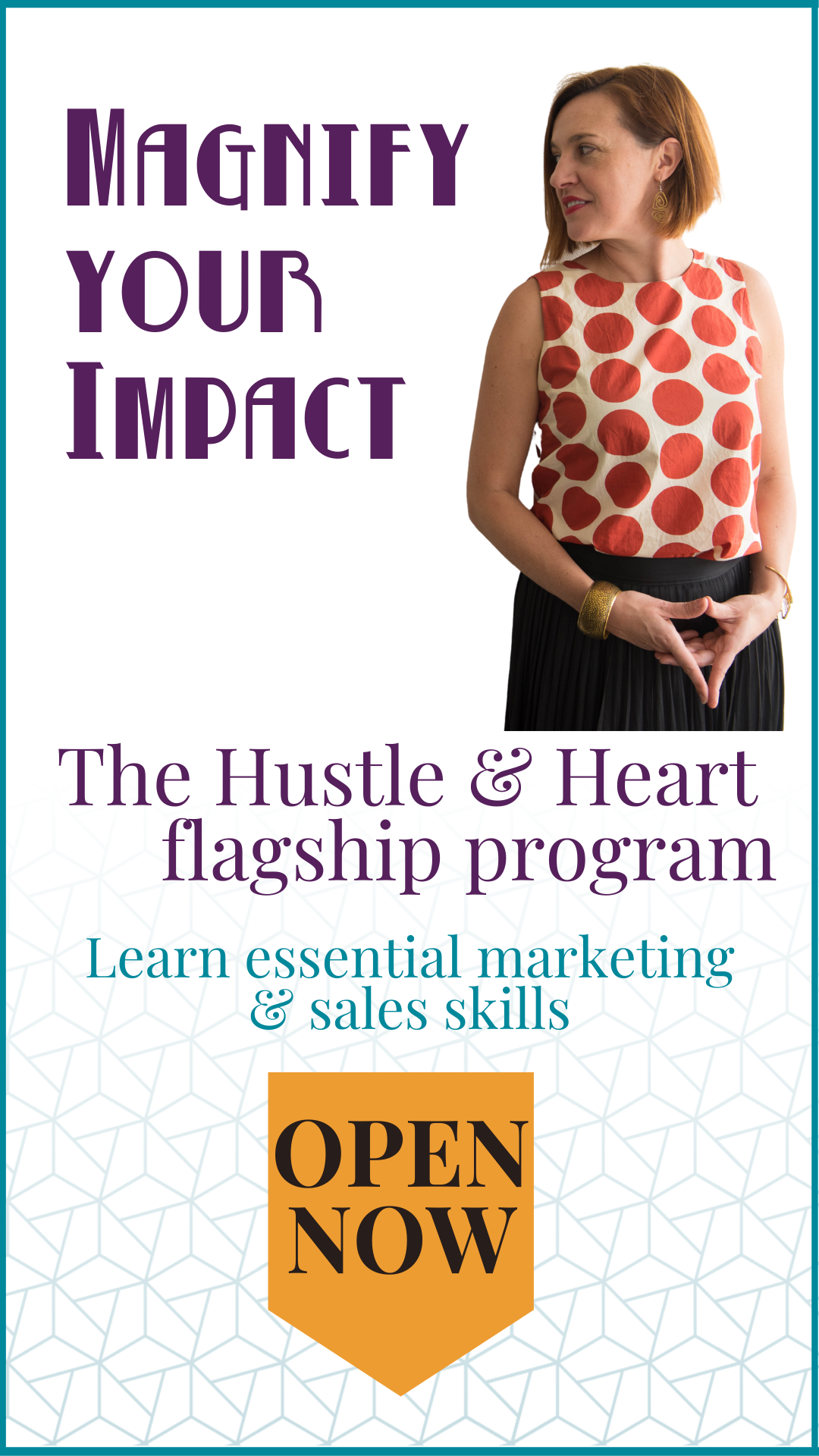